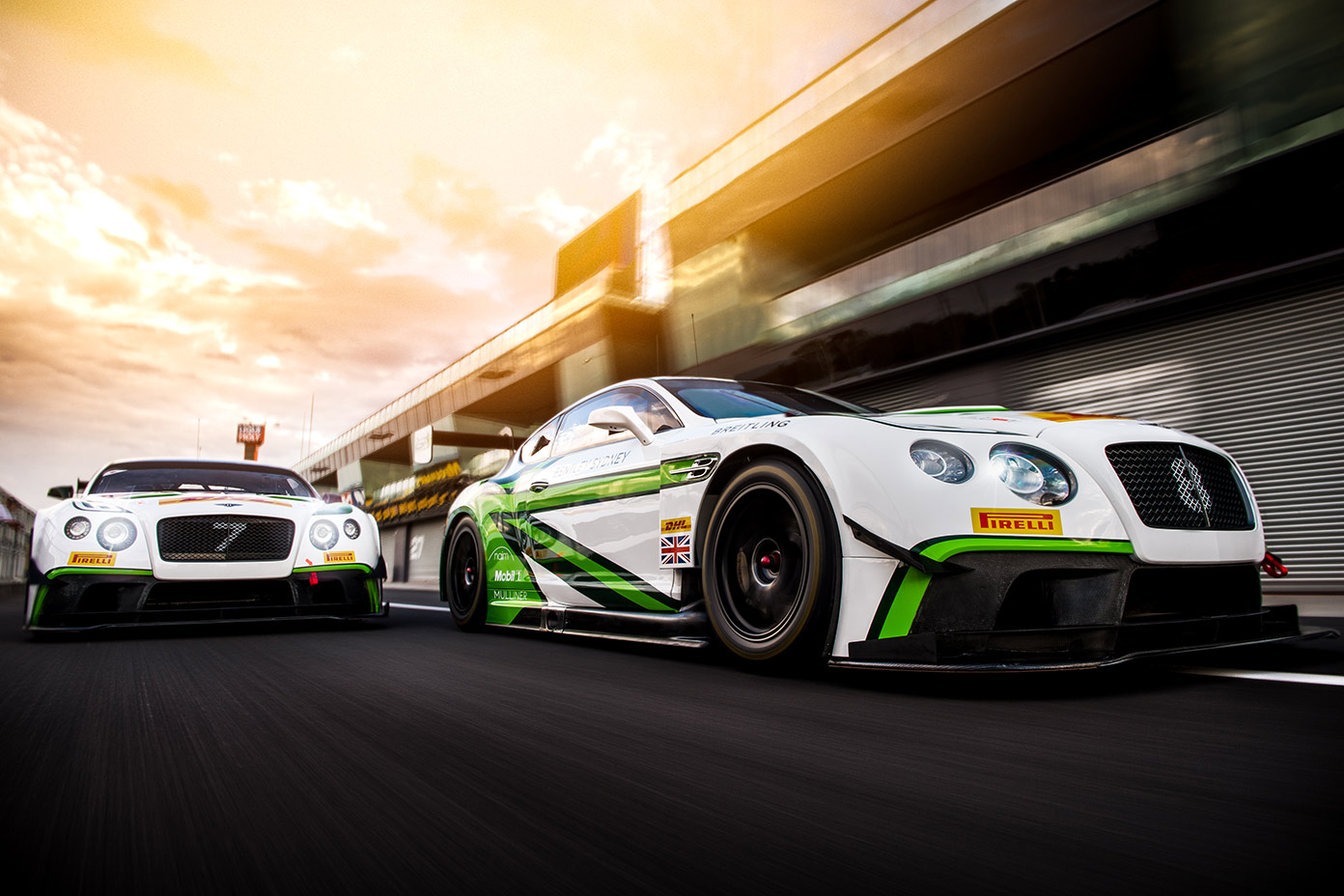 The weekend’s Blancpain GT Series race featured some incredible driving in a nail-biter that came down to the final lap. With just four turns remaining on the darkened French track, driver Albert Costa made a dramatic move on the #7 Bentley Team M-Sport Continental GT3 to narrowly snatch the victory. Read the full recap here.

Bentley racing next takes to the track in July for the Total 24 Hours of Spa.

Incidentally, join Bentley Tysons on Saturday June 16th as we celebrate the 24 Hours Of Le Mans. Festivities begin at race start – 9AM at the dealership – 8550 Leesburg Pike in Vienna. We’ll be showing the race on an outdoor “Jumbotron.” BBQ and refreshments will be served as well. The event is free and runs until 7 PM. 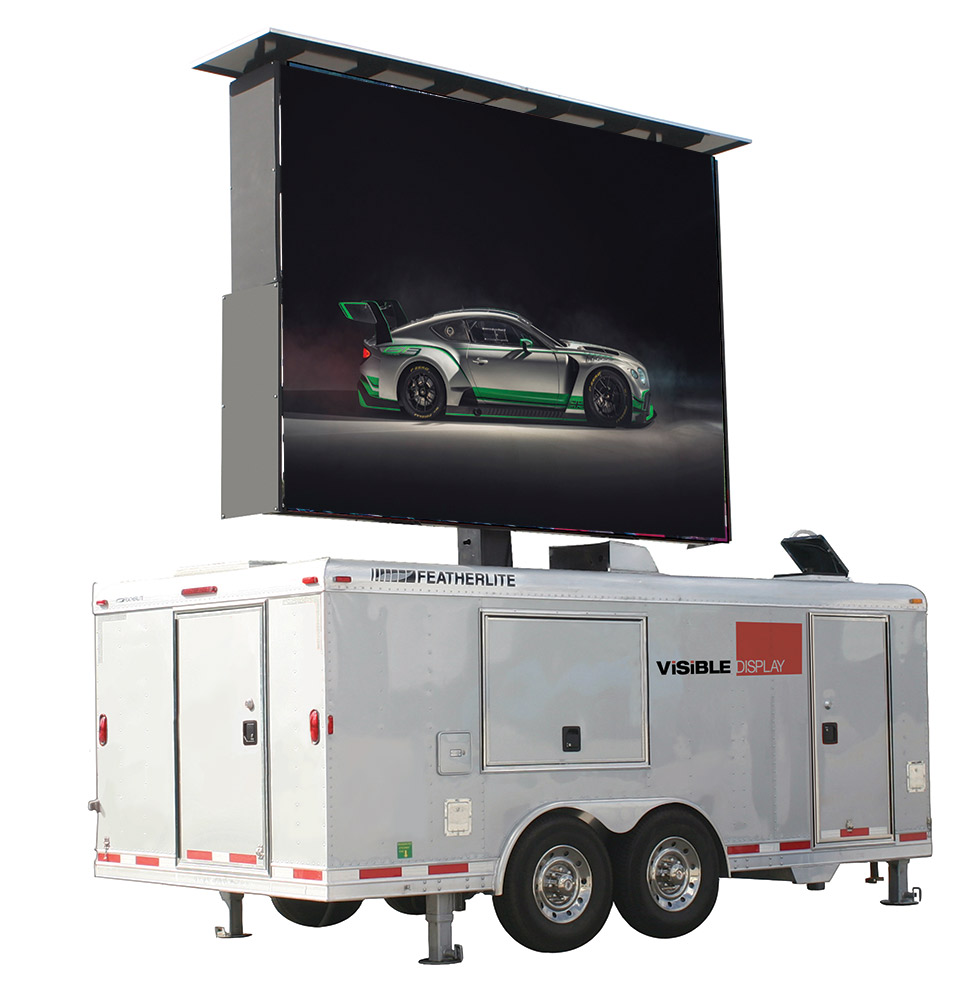