An Extremely Limited Edition Bentley Bentayga You’ll Want To Own 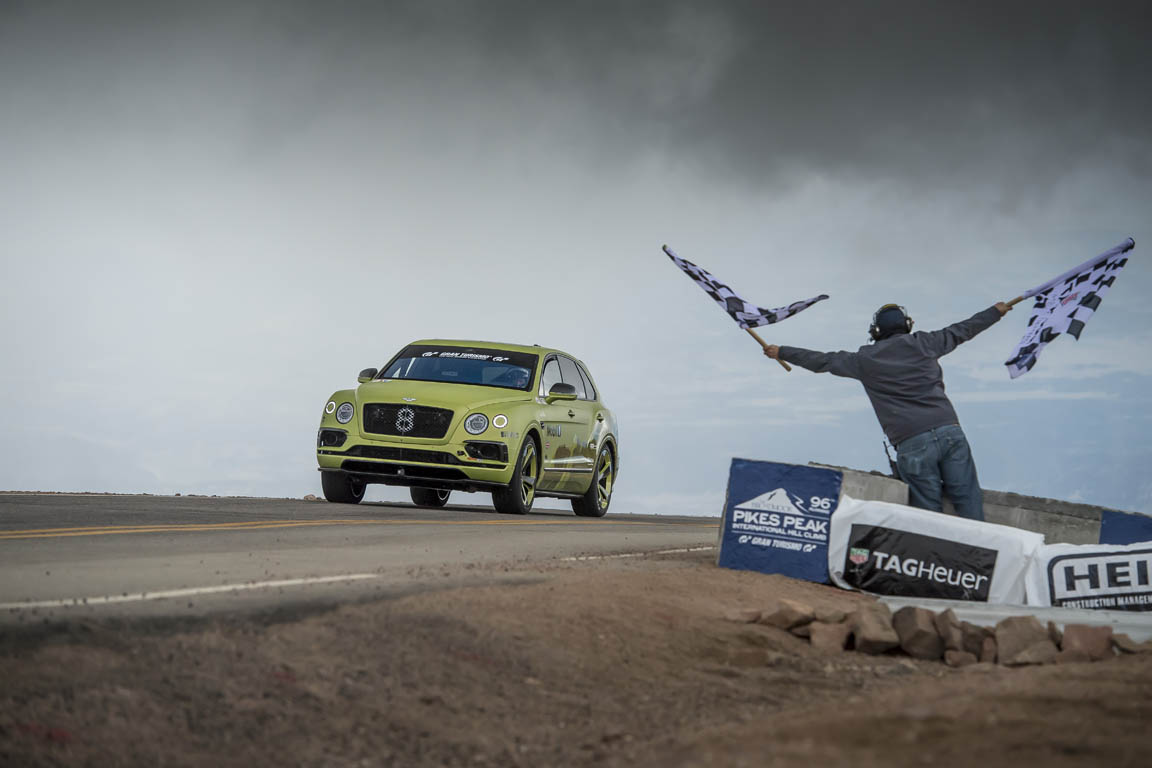 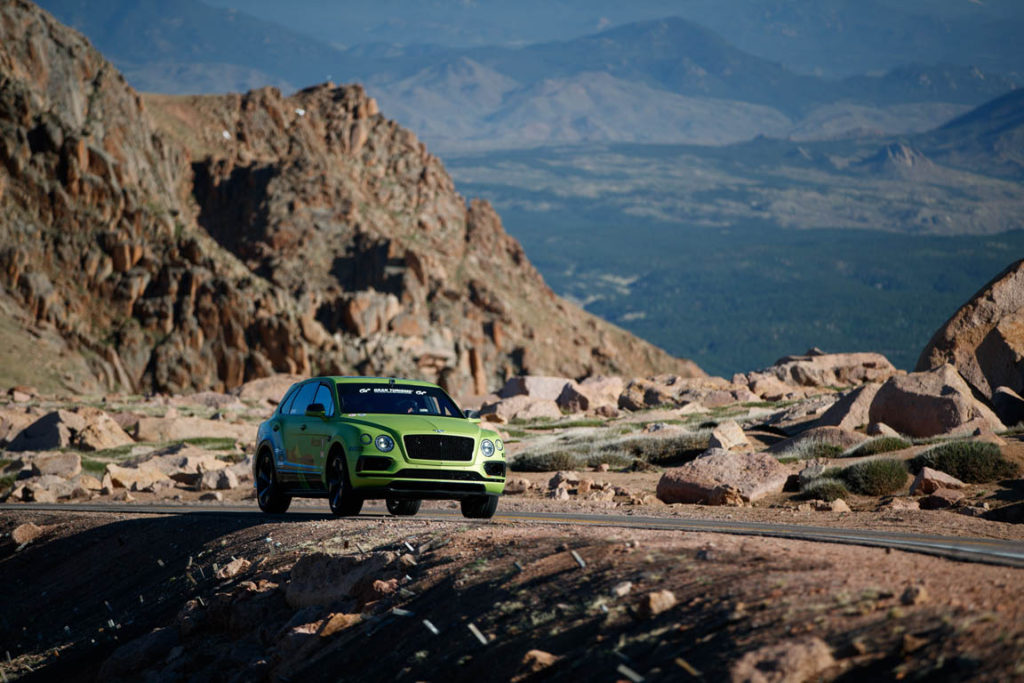 The exterior of the special edition Bentayga will be finished in either deep Beluga black or Radium. Wheels will be 22 inches in two-tone Beluga and Radium accents. All exterior chrome will be replaced with gloss black components. A carbon fiber splitter, side skirts, diffuser and rear spoiler will be added.

Inside, a Mulliner Design Color Split will feature Key Lime accents with Beluga leather. The seat inserts will be made of Alcantara, as will inserts in the doors, the steering wheel cover, and gear lever trim. 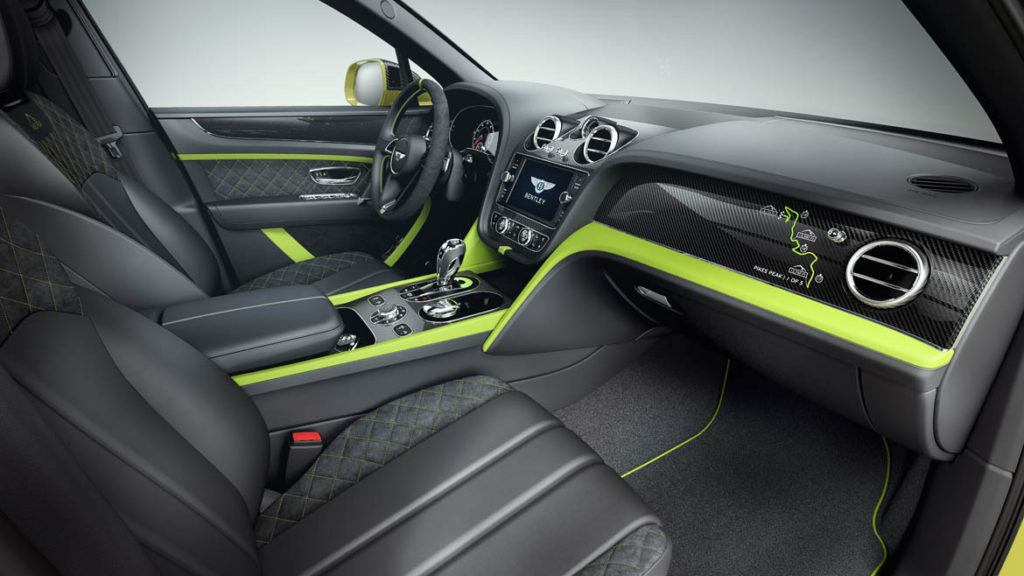 Mechanically, the Pikes Peak Bentayga will feature the same 6.0-litre twin turbo W12 engine and chassis systems as the record-breaking vehicle. A Bentley Sports Exhaust and Touring Specification finish off the package.

Contact your Bentley representative as soon as possible to reserve this extremely limited SUV. The Pikes Peak Bentayga will be available to order in August. 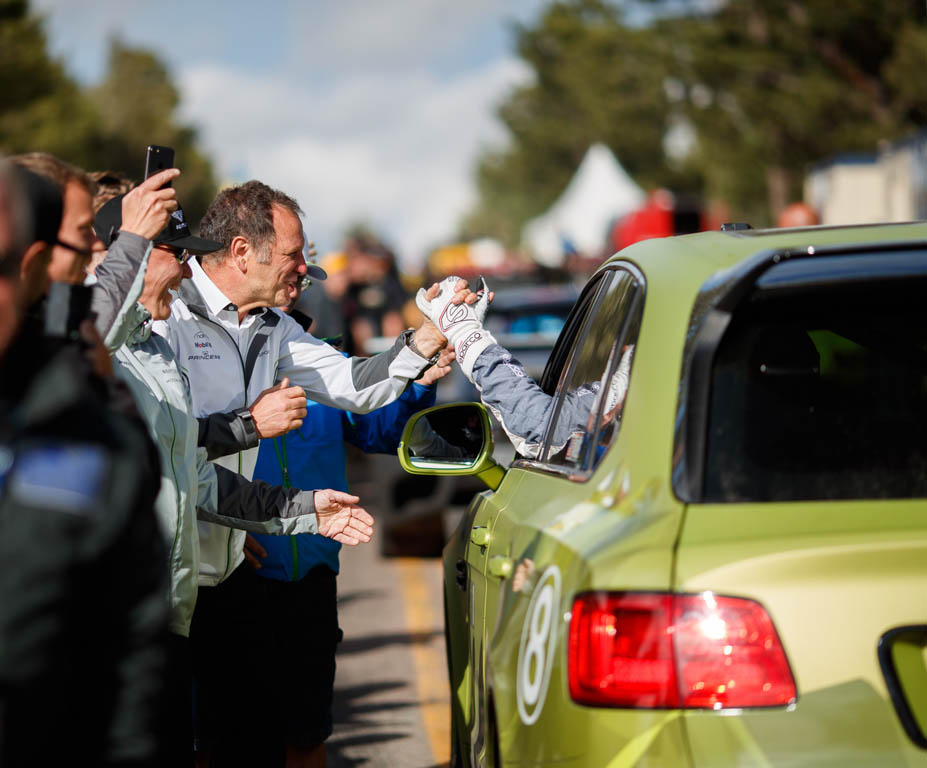